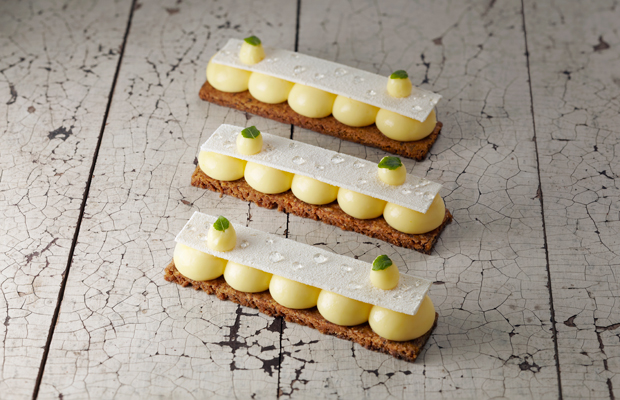 The 10 best patisseries in Paris

The 10 best patisseries in Paris

Indulge in a sweet feast with our guide to the best luxury pastry shops in Paris.

French cuisine is renowned but it is France’s patisserie that is elevated to a whole new level. Gourmands and connoisseurs can luxuriate in everything from the traditional to the innovative on a luxury holiday with these 10 best patisseries in Paris. 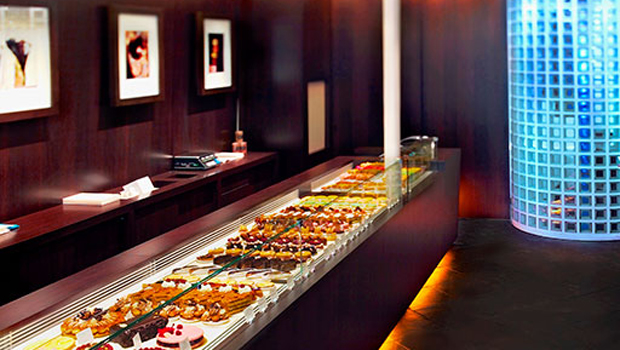 For those who revere pastry – and those scrumptious morsels that are macarons in particular – Pierre Hermé needs no introduction. He is a living legend, experimenting with flavours and textures, all executed with sumptuous designs. With boutiques across Paris, there are plenty of opportunities to sample his signature macarons, but don’t ignore the classics such as vanilla flan or the Kouign-amann, a Breton butter pastry rarely found outside France. 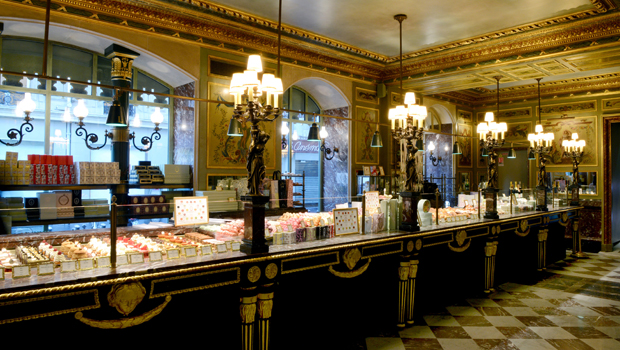 It is said that Parisians fall into two camps: those who favour the macarons of Hermé, and those who prefer the original Ladurée creations. While Ladurée has managed to expand as far as Sydney Westfield shopping centre, there is nothing like jostling with regulars and tourists at the gilded Champs-Élysées boutique. Decide which side of the macaron fence you are on after an afternoon coffee or tea within its wood-panelled salon du thé. 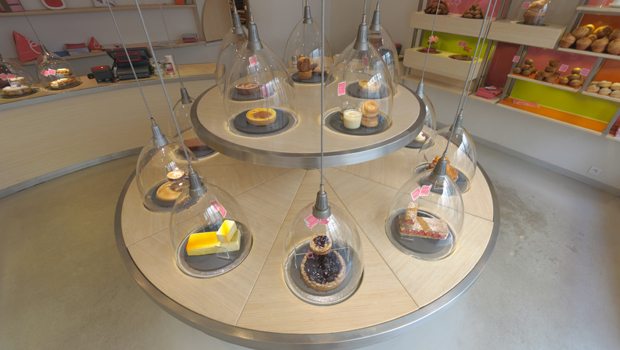 With a name translating to ‘the pastry of dreams’ this saccharine boutique from pastry chef Philippe Conticini lives up to its moniker. Quite unlike the dark woods of the old patisseries, this relative newcomer prefers a high-tech approach with twisted classics displayed under refrigerated glass domes. The Paris-Brest, filled with hazelnut cream, is a particular standout. 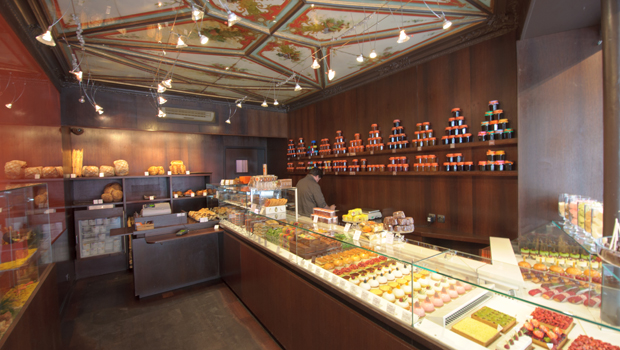 Pain de Sucre is what a pastry shop ought to be. Colourful displays of mini gâteaux face a chocolate zoo, breads, viennoiseries and confitures line the walls, and everywhere is the scent of sugar. Nathalie Robert and Didier Mathray also create marshmallows, éclairs and macarons in vibrant hues. Be sure to look up; the embellished ceiling is almost as much a marvel as their glazed creations. 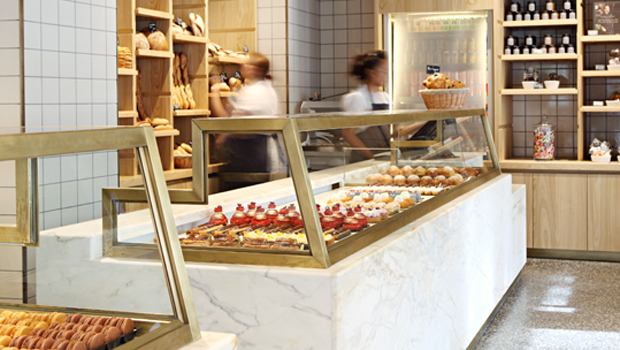 The delicate creations here change with the seasons, the work of both celebrity chef Cyril Lignac and pastry chef Benoît Couvrand, but one of their signatures, the lemon pie/tarte au citron, is so perfectly rendered that we’ve used it as our feature image. The two also favour salted caramel; you’ll find it in an extraordinary éclair, as well as the ever-popular Equinoxe (along with chocolate ganache and Spéculoos biscuit). With two shops in the 16th and 11th arrondissements, it’s easy to embrace their playful tastes. 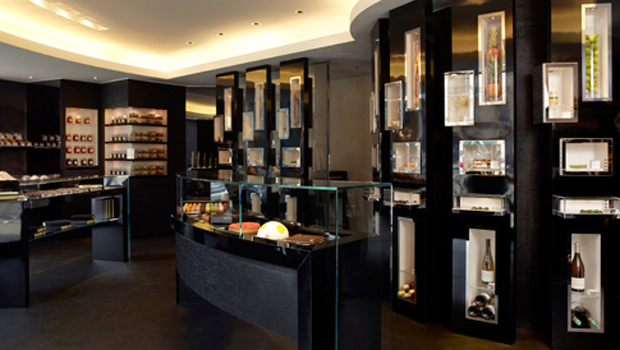 It’s not just the name that plays with literature; here, the visual allusions extend from the library-like setting by Francis Krempp to the novelistic packaging. Also renowned as a chocolatier, Hugues Pouget experiments with exotic flavours on a consistent base of three ‘star’ flavours: chocolate, vanilla and caramel. ‘Hugo’ pastries are innovative, while the ‘Victor’ morsels recall a Parisian childhood. Choose your side or indulge in both. We won’t judge. 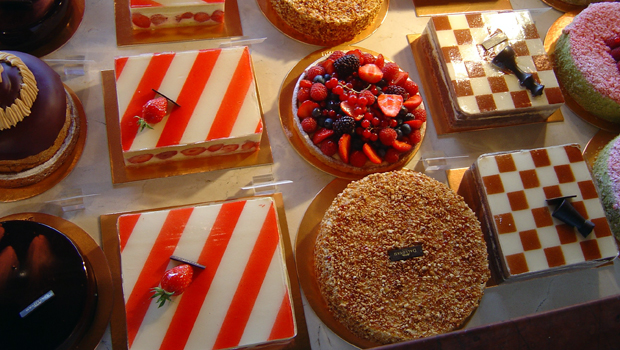 The Dalloyau family first served King Louis XIV and continued to tempt the tastebuds of the Bourbon kings of Versailles until the Revolution in 1789. The family opened its first shop in 1802, filling its windows with irresistible treats. Dalloyau does the classics to perfection, and is known as the creator of the Opéra, a game-changer in French patisserie at the time. 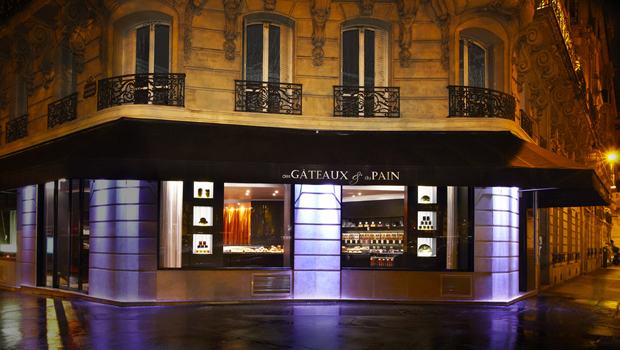 It’s not just the shockingly sweet you’ll encounter in Claire Damon’s domain; as its name suggests, this boutique offers both cakes and bread in a sleek space with a split personality. Whether you’re after the exquisitely layered flavours of the unique haute patisseries (a violet and blackcurrant Saint-Honoré is the signature treat) or the comfort of a crusty baguette, you’ll find it here. Indeed, it has been said that Damon creates the finest croissant in Paris. It’s a big call, but we’ll let you be the judge. 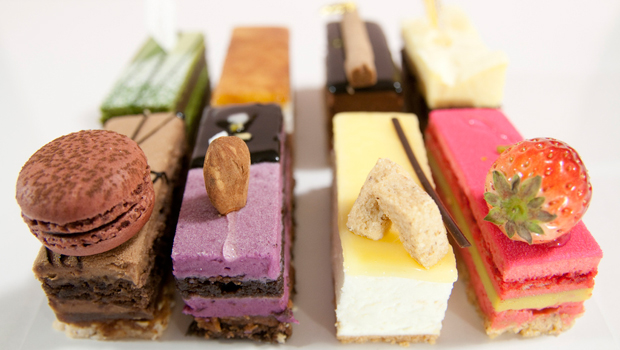 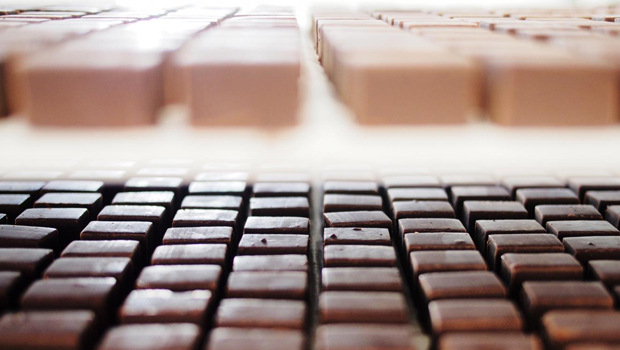 Step into Genin’s laboratory and you’ll wish you never had to leave. Like Pouget, Genin is renowned for his chocolate but you don’t need to be in his loft-like haven to realise the pastries are just as special. Made-to-order millefeuille, a Saint-Honoré that combines three desserts in one and a selection of handcrafted pastries available only by order make Genin’s boutique a must for your tour of Paris’ best patisseries. 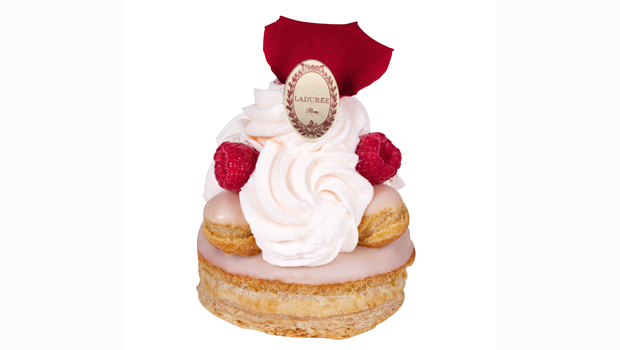 Gaston Lenôtre was a giant of the pastry world, credited with creating airiness in patisserie, and his legacy lives on in perfectly executed classics.

The oldest patisserie in Paris was founded in 1725, five years after Louis XV’s Polish bride brought her pastry chef, Nicholas Stohrer, to France.

Still looking for sweet fix? Discover the allure of the macaron with Damon Banks and even learn how to make these delicious bites for yourself. 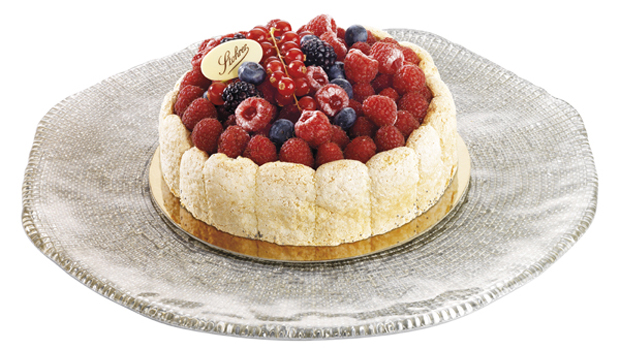 Sydney’s most anticipated restaurant openings in 2020

5 tips to boost your immunity

The most unique food and wine experiences in Catalonia

Is this the ‘new normal’ for luxe hotel hygiene standards?

Get your free copy of Signature@home now

Think of this monthly ebook as your digital passport to luxury travel, not to mention gourmet living and style.